12 years ago
For those of you dying to see Aang and Gang back in action you are in luck."  While not a TV series there is an official Avatar Comic book being released July 13th that has stories in the Airbender Continuity."  After that there are a series of Graphic Novels that are set after the events of Season 3 that will continue the Avatar storyline, these will come early 2012. Here is a summary of the news: [caption id="attachment_3399" align="aligncenter" width="420" caption="Dark Horse Comics (the people who brought us Avatar: The Art of the Animated Series), are releasing a 240-page comic book set in the Avatar Continuity"] 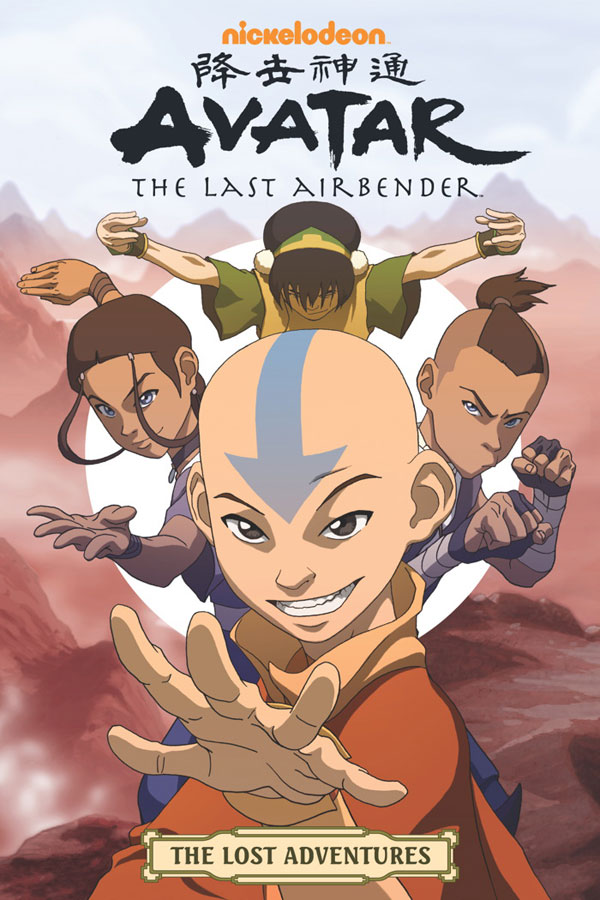 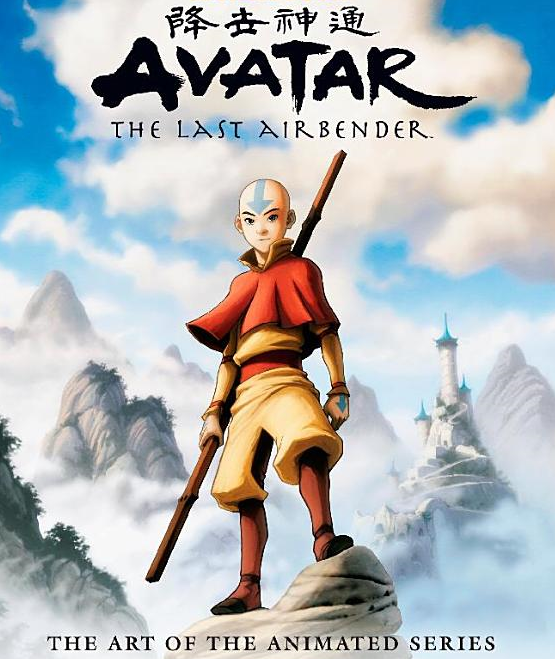 So looks like Avatar Series Creators want to get the loose ends of Avatar The Last Airbender tied up in comic book form, which should free up some more time in Avatar The Legend of Korra for the Korra storyline.

Conversation 0 Comments
Have fun. Don't be mean. Feel free to criticize ideas, not people.
Create an account in order to join the conversation
Create AccountLogin
More Like This
Little Korra Shows You Firebending
Book 2 coming Mid April according to Janet Varney (Now confirmed to be false)

Koh vs. Mai
Amon, He's Always On Time For School
When we hit our Lowest Point we are open to the Greatest Change
The Search Library Edition Review