8 years ago
Tomorrow March 10th 2015, will see the release of The Legend Of Korra Book 4 Balance on DVD and Blu Ray. This marks one of the last pieces of Korra Merch coming as far as we know. 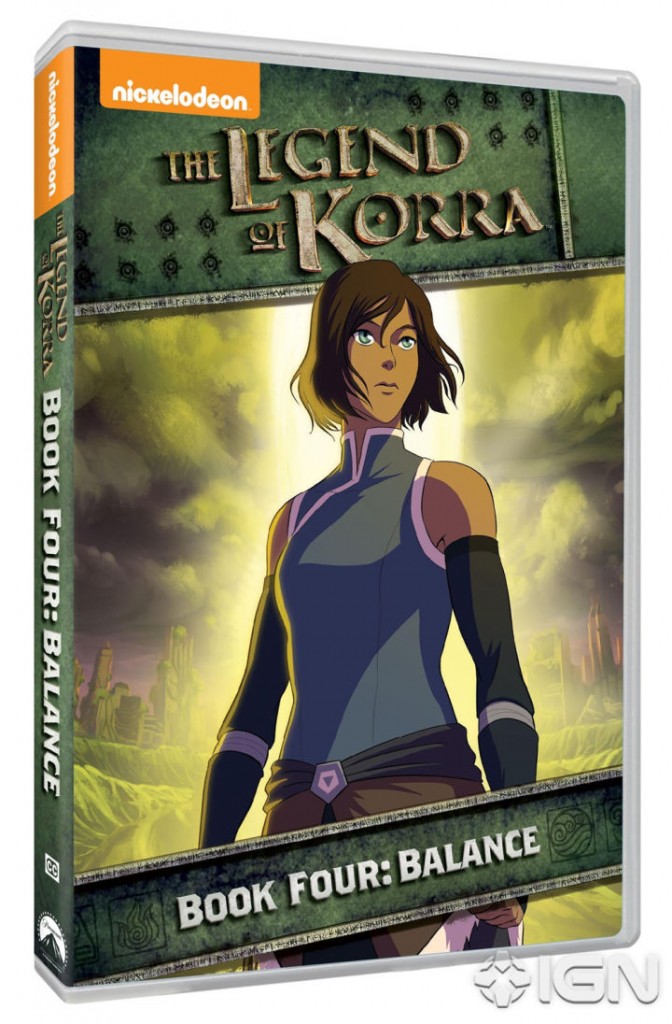 In addition to each set having all 13 episodes of Book 4 Balance, they will both include some bonus features.

The Blu Ray will have episode commentaries for all 13 episodes, while the DVD will have them for just 4 episodes (I assume K401, K402, K412 and K413). The Blu Ray also includes a poster by Bryan Konietzko plus the following features: Kuvira vs. Prince Wu, Republic City Hustle Part 1, 2, and 3, a New York Comic-Con Featurette and “The Making of a Legend: The Untold Story – Part II.”.

Right now we don't fully know what is and is not included on the DVD beyond the 4 episode commentaries. If Book 1 is anything to go by we will get the second part of the not so great Puppetbender short, but I personally hope that Republic City Hustle is included on the DVD as it is canon content and should not be a Blu Ray exclusive. The Comic Con panel seems like it is way too long to be included on the DVD .

I have the DVD ordered and when it arrives I will of course review it here for the site.

Both sets are available on Amazon and should be available in most places that sell dvds/blu rays.

Conversation 0 Comments
Have fun. Don't be mean. Feel free to criticize ideas, not people.
Create an account in order to join the conversation
Create AccountLogin
More Like This

Chi-Blockers, The Scourge Of Benders