12 years ago
There has been an epic new Last Airbender Trailer released in Japan, the trailer features a look at the intro to the movie and the world map, plus several new looks at what looks to be some awesome scenes."  Check it out:
[caption id="attachment_1289" align="aligncenter" width="584" caption="The Last Airbender World Map"] 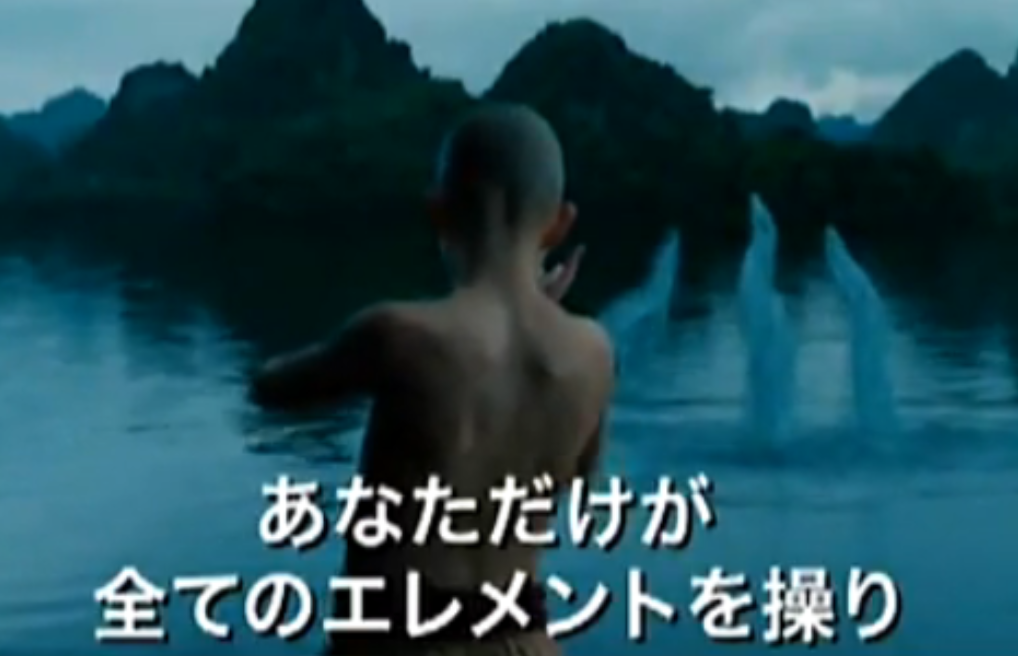 Conversation 0 Comments
Have fun. Don't be mean. Feel free to criticize ideas, not people.
Create an account in order to join the conversation
Create AccountLogin
More Like This
The Legend Of Korra Episode 12 – Endgame Review
The Rift Library Edition Review
Through the Tunnel, And On To King Bumi
Episode 2 Title and Description revealed + More