6 years ago
We got the big reveal for North and South last week, now we have more information about this upcoming series. ComicBookResources have exclusively revealed the covers for North and South Part 2 and 3 and the exact release dates for all 3 parts. I suspect CBR were meant to have the reveal of the series overall as an exclusive, but PenguinRandomHouse potentially put the Part 1 details up too early. With Part 1 the new information we have is that the release date is not what was mentioned last week. It is actually coming 2 weeks later, September 28th in comic book stores, which means October 11th is the mass market release date. The completely new information are the covers for Part 2 and 3 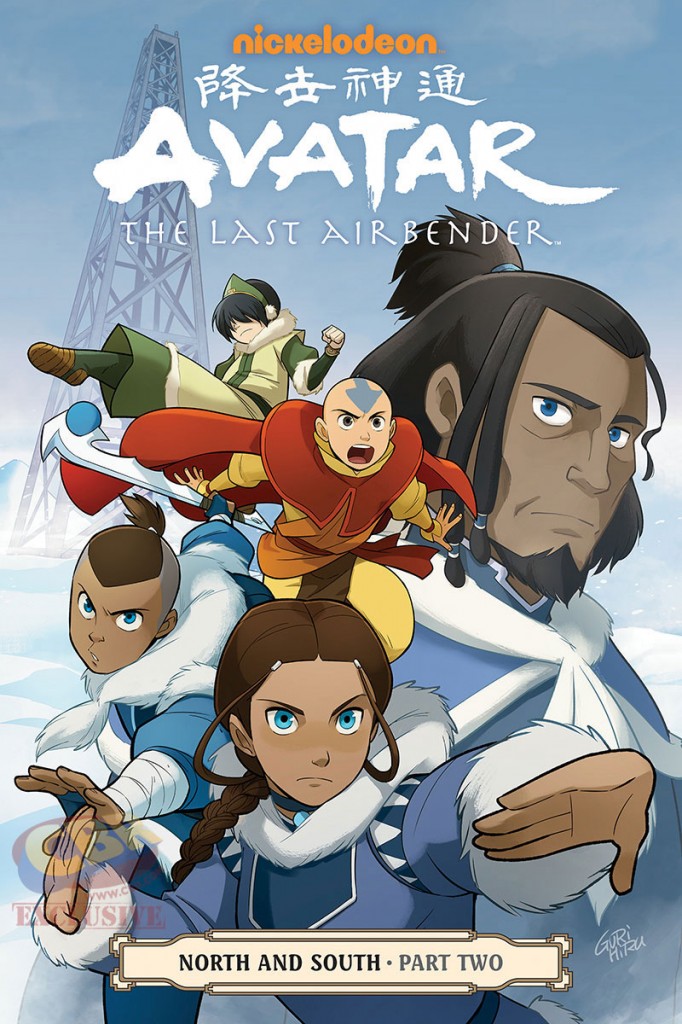 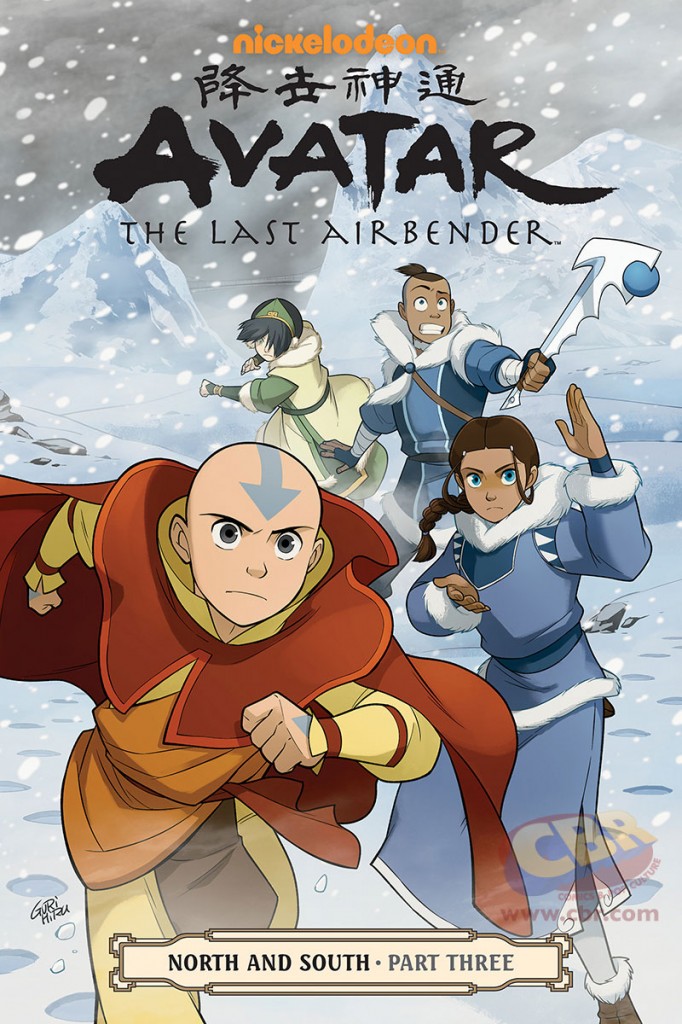 Part 2 will be released January 25th 2017 in comic stores and February 7th 2017 for the mass market release.

The Part 3 cover is surprisingly basic, though still a very nice image overall. It just reveals nothing about the story at all. There does seem to be a bridge in the background between the two ice peaks, which may speak to some form of Southern Tribe becoming modernised plot.

The Part 2 cover for me is the best of the 3. The structure in the background that for me is hinting at some form of oil drilling type thing may hint at the plot and Hakoda being on the cover is great to see.

Both covers now feature Toph, which is interesting in that she has never been to either of the water tribes having joined the group after Book 1 Water. So it will be interesting to see how they go about showing her earthbending in such icy terrain and in general what her involvement will be in the story.

Thoughts on the covers and what they may hint at for the plot?

Conversation 0 Comments
Have fun. Don't be mean. Feel free to criticize ideas, not people.
Create an account in order to join the conversation
Create AccountLogin
More Like This
It's Never A Good Idea To Make Sokka Angry
Avatar Free Comic 2015 Preview Pages