7 years ago
Another mystery solved, a few weeks ago I posted about a mysterious piece of art that Bryan posted on Tumblr, many speculated that because of the shape and size of the image that it was for a Korra Soundtrack release. Bryan has posted again, this time with the completed image and has revealed it is not for a soundtrack, but rather the cover for a complete Korra DVD/Blu Ray set.

Bryan "Here is my final cover art for The Legend of Korra complete series DVD/Blu-ray set." 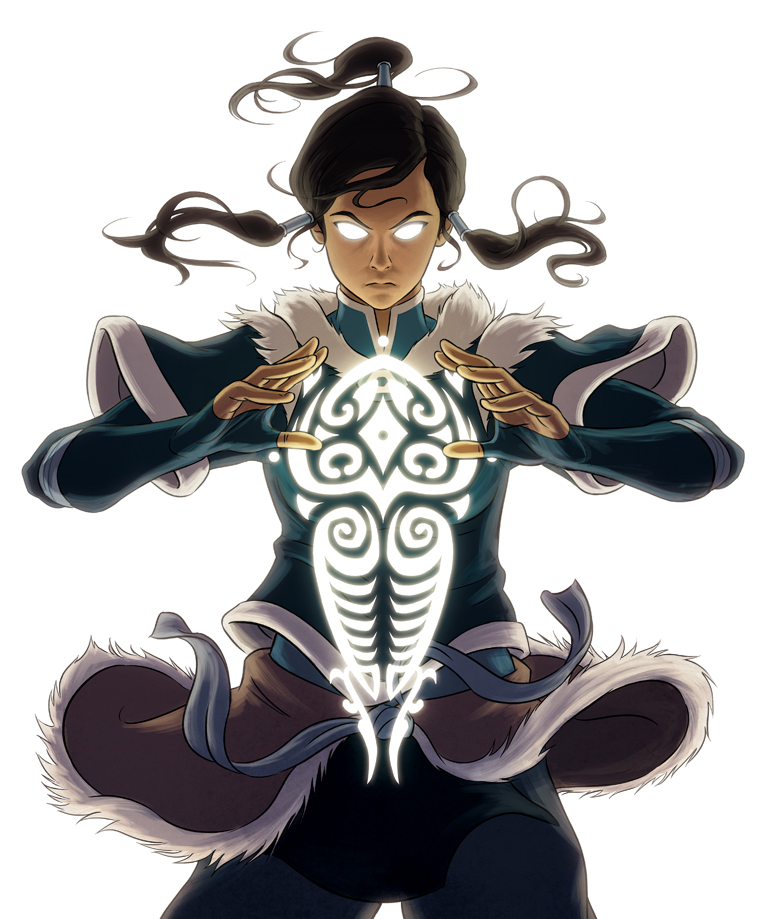 No news just yet about a release date and nowhere has preorders up yet. So this is the first time we are hearing about this, but it makes sense given that The Complete ATLA set is coming in October.

I for one love the choice of image for the set, just Korra, but with Raava highlighted. I very much appreciate her Book 2 design being on the cover.

Conversation 0 Comments
Have fun. Don't be mean. Feel free to criticize ideas, not people.
Create an account in order to join the conversation
Create AccountLogin
More Like This
ATLA Episode Reviews 114-117

Michael Masterson a friend of ATLA
Brand New Behind The Scenes The Last Airbender
Lin Ripping Up The Equalist Ship
Roku
Book 2 Spirits DVD/Blu Ray pushed back to August 5th (Update Only for Canada)
Republic City Hustle Part 3 - The Smart Play is up !
Amon Is Watching You
May The Force Be With Aang

Chi-Blockers, The Scourge Of Benders